Tonga’s King Tupou VI said the kingdom needed to support the private sector and continue to face the ongoing challenges of a booming economy, as well as the threat of Covid and illegal drugs.

He was addressing the opening of the country’s newly elected parliament, via a live broadcast from his royal residence on the island of Eua on Tuesday, January 12.

“The challenge for the future is clear. We must prioritize our development goals because there are never enough resources for all our needs,” he said.

“In order to move forward, we must have an accounting of the nation’s current financial situation. Our local market cannot support our balance of payments.”

Tupou VI urged the new parliament to focus on facilitating Tonga’s local economy, which has suffered from Covid restrictions and has long struggled with a reliance on food and fuel imports.

“Fuel can be offset to some extent by renewable energy priorities, but government needs to support local food production, legislate and protect fledgling primary industries like agriculture and fishing. it must prioritize private sector-led development, as clearly and jointly made clear by our development partners and ourselves.” 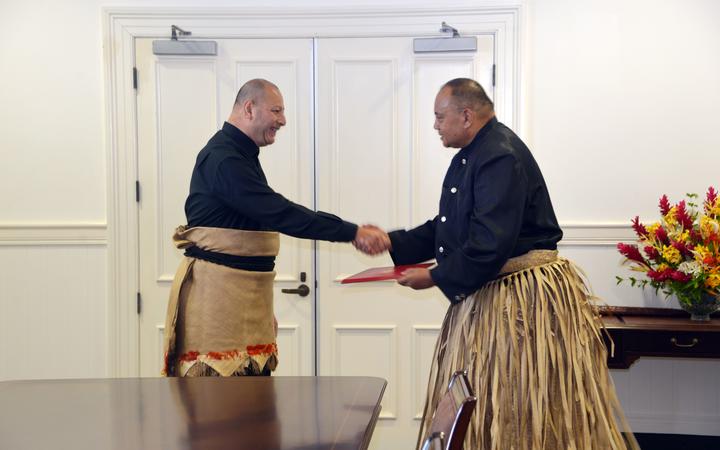 Tupou VI’s speech was far more positive than his 2021 speech when he chastised the House for ‘not assuming its responsibilities’ and accused the incumbent administration of disrupting the private sector and interfering with operations day-to-day business and public councils. 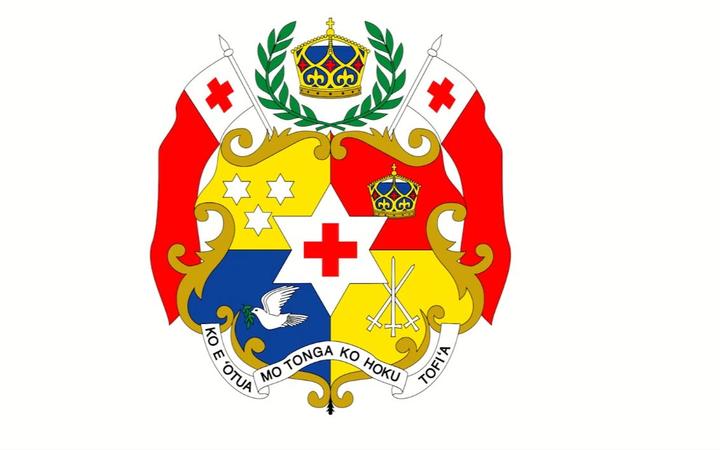 Coat of arms of Tonga
Photo: Parliament of Tonga

“The challenge for the duration of this next election period is clear. How we must respond to these challenges must be formulated and led by this government, but they must be discussed and accountable for how they are implemented here at home. Parliament.”

Tonga’s parliament convenes for its first parliamentary session on Thursday, during which MPs will be sworn in and elect a chairman of the committee of the whole and members of the House standing committees. A response to the King’s Speech should be filed and submitted.

During his speech, Tupou VI spoke about issues of public interest in Tonga – the Covid pandemic, illegal drugs and the state of health and education.

“Our population must be both healthy and educated for the country to progress towards our development goals. Covid 19 remains a serious and immediate risk for all citizens, just as illegal drugs are always a permanent risk for the population but especially for our children.

Tonga is one of the few countries in the world that has avoided catching Covid with no infections reported so far. However, health officials in Tonga have expressed concern about the country’s ability to handle an outbreak. Global and local travel restrictions have crippled Tonga’s tourism industry and stranded many Tongan nationals abroad.

Illegal drugs such as methamphetamine continue to be a serious problem in the Kingdom, with drug arrests occurring almost weekly. Tonga Police reported 32 drug-related arrests in the last two weeks of December alone.

The state of education is under public scrutiny following a damning announcement by Tonga’s Department of Education last week that only 69% of seventh-grade students in the country have passed their national exams.

Tonga remains one of the most diabetic and obese countries in the world. According to the World Population Review, it had the seventh highest percentage of obese adults in 2021.